This course will lead the graduate to work in companies/industries as Engineers or Entrepreneurs and will be able to contribute to the UK’s net zero energy innovation and economic recovery future required in this modern era.”

“The University of Glasgow is a world top 100 university (THE, QS), with one of the widest range of courses in the UK. The University’s international community of over 28,000 students (from over 140 countries) are actively encouraged to spend study time overseas.
The University’s undergraduate honours degrees in arts, social sciences and science offer the flexibility to study several subjects before choosing a specialism. Their taught Masters programmes follow a set structure, usually over 12 months.
Their graduates are highly sought after both in the UK and overseas. 95.9% of students are in employment or further study within 6 months of graduation.

The University of Glasgow was founded in 1451 by a charter or papal bull from Pope Nicholas V, at the suggestion of King James II, giving Bishop William Turnbull, a graduate of the University of St Andrews, permission to add a university to the city’s Cathedral. It is the second-oldest university in Scotland after St Andrews and the fourth oldest in the English-speaking world. The universities of St Andrews, Glasgow and Aberdeen were ecclesiastical foundations, while Edinburgh was a civic foundation. As one of the ancient universities of the United Kingdom, Glasgow is one of only eight institutions to award undergraduate master’s degrees in certain disciplines. Scotland is famous for its beautiful scenery, and Glasgow offers a perfect location for getting out and exploring the countryside. Whether it’s the Highlands with its mountains and lochs (the Scottish word for ‘lakes’) or islands with castles and beaches, you’ll be amazed by all of the beautiful landscapes.”

A University for International Students

Students from Pakistan have been coming to study at the University of Glasgow for many decades. The city of Glasgow is fortunate to have one of the largest Pakistani communities in the UK so you will have the option to mix with people from your country, as well as enjoying the renowned warmth and hospitality of Glaswegians. The University works with the Higher Education Commission (HEC) to receive scholars from institutions across Pakistan with whom the University of Glasgow has a valid MoU.  Qualified scholars are eligible to receive a 20% reduction in tuition fees under these arrangements.
We also have an active Muslim student society. The Glasgow University Muslim Students Association (GUMSA) is open to helping you with any enquiries relating to your Muslim faith prior to arriving in Glasgow and once you’re here. 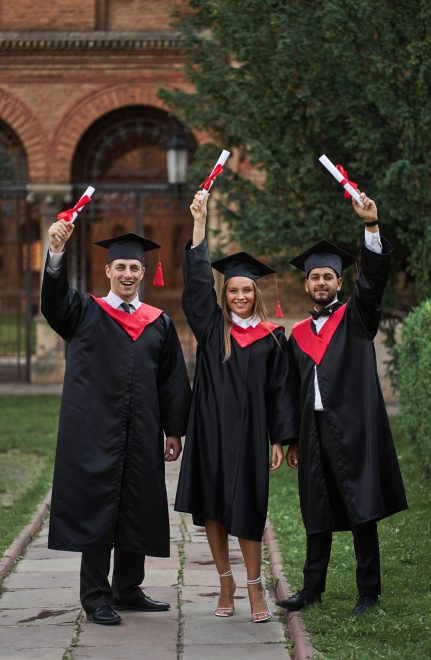 Enroll in
The Course of Your Choice.

Choose a subject and we’ll find the perfect courses in the best university that match your criteria.

Fill out the form below and we will contact you as soon as possible!

Fill out the form below and we will contact you as soon as possible!

At University of Glasgow?

The University of Dundee aims to transform lives, working locally and globally through the creation, sharing and application of knowledge.

We build on our success by investing in excellent facilities, pushing the boundaries of research, and equipping our staff and students with the means to create real-world impact. Dundee’s research is highly rated by the most recent Research Excellence Framework (2022),

Scotland Education Office is here to help guide you through your educational journey, from selecting a course to passing your IELTS and taking your first course.

Scotland Education Office is here to help guide you through your educational journey, from selecting a course to passing your IELTS and taking your first course.